Emiliano aka IshDub was born in Italy and raised in Mexico. Influenced by the sun and surf vibes of the Pacific ocean, his passion for Dub and Reggae music began. He studied audio engineering in Rome and played in some clubs there. then he started to travel with his music and he has played in countries like hungary, sweden, italy, spain, mexico, panama, argentina and germany... He is now based in Mexico City. His live act are different varieties of Dub and chill always with the Rastafari ideology positive vibrations ! 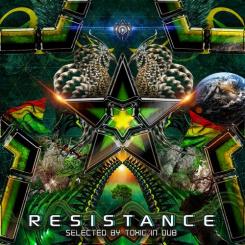 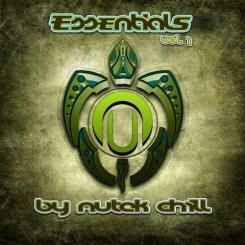 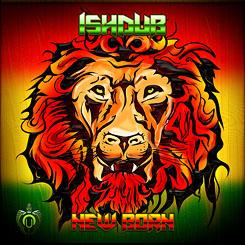 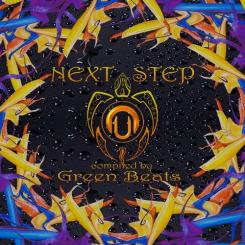