On the information superhighway, individuals around the world become connected in ways they never dreamed of before. Like minds meet and exchange ideas at the speed of thought, millions of times every day. The home PC patched into the world wide web becomes like a neuron in a vast global brain. Cultures collide, mingle, scatter to the four winds, collect in fertile areas across the planet.

In 1999, a chance online meeting of two cultural castaways became a mutual obsession. Once the initial setup of software was in place, the music started to flow. DnB collided with techno, jazz, funk, and classical as files were transferred back and forth from California to France. The end result was greater than the sum of its parts.

Maureen Evans-Hansen (formerly of The World) and Daytuner are now composing together Downtempo/Psydub music with cinematics influence and ambient flavour. 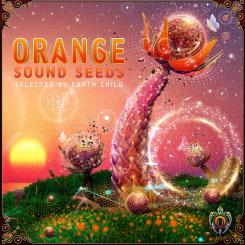 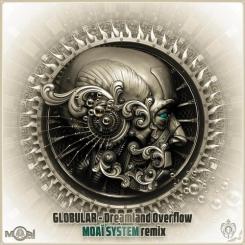 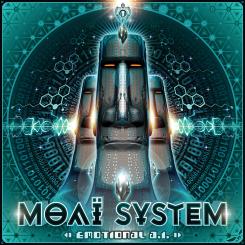