Bionic is Nick Grater's psychedelic project that has emerged with a distinctive, unequivocal whiz and a bang !
BIONIC encompasses driving, banging, full powered sounds tweaked with twisted psychedelics in amalgamation with his fine techno sauciness. You couldn’t ask for more as his melodic genius carries you away on a mind altering journey you wish would never end. He is also the brainchild behind {psy.ology} records and one of the promoters at Twilight festival, Moksha and Revolution NYE in Johannesburg.
He has also had several releases on Nexus Media, {psy.ology} and Pharmacy records. Bionic has made his mark at some of South Africa's biggest Open Air Festivals and has shared the stage some of the world’s finest Psy acts including Outsiders, GMS, Painkiller, Symbolic, Astrix, Mad Maxx, Mekkanikka, Talpa, Dust, Whiptongue, Zen Mechanics and Artifakt to name a few. 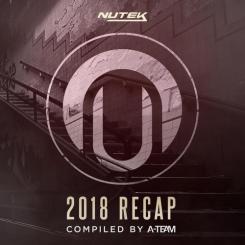 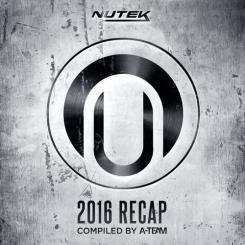 Releases on other labels 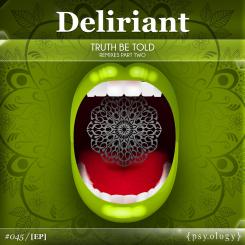 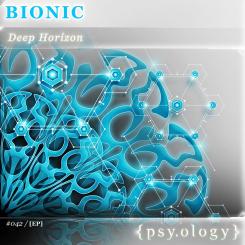 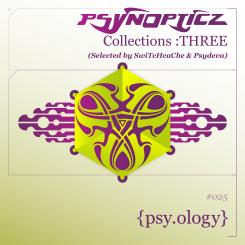 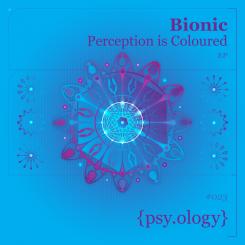 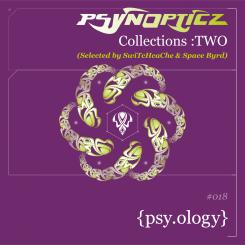 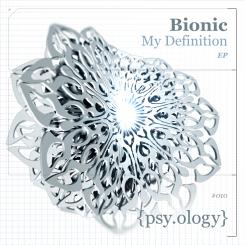 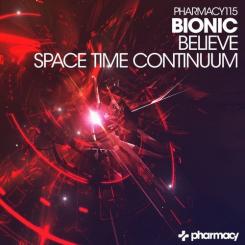